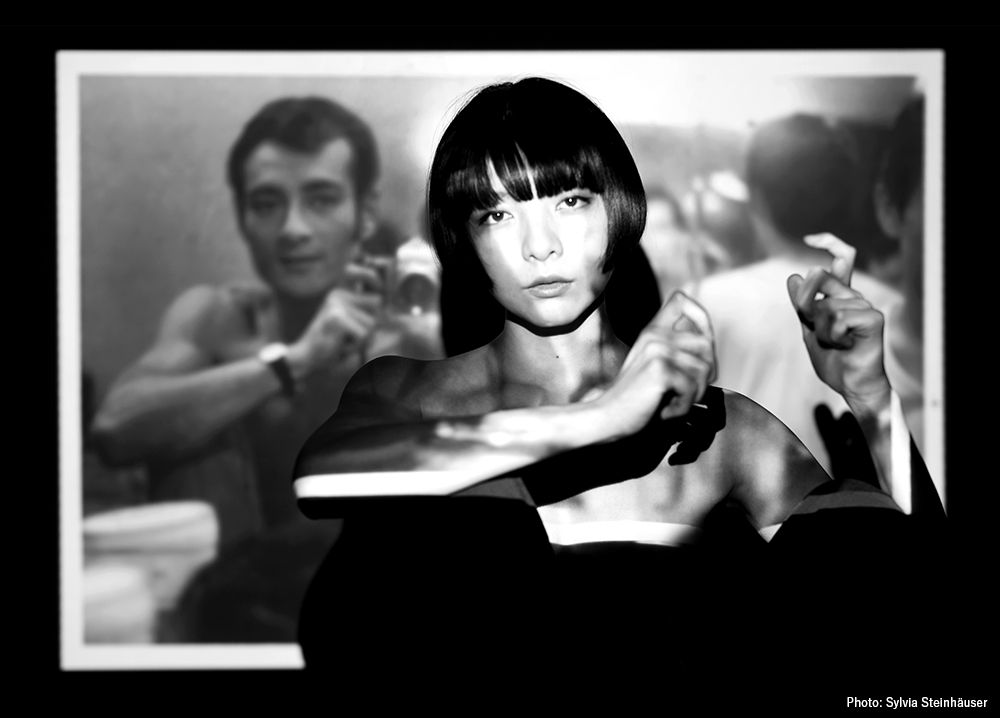 Ken Hara was a dancer who played a part in the glamorous period of high economic growth in the Showa era. Although I was related to him by blood, we had spent many years with little contact since I was born. In 2015, we reunited for the first time in twenty years, but he passed away suddenly soon after. This bereavement sparked my interest in Ken Hara not as a father but as a dancer, and led me to begin my research for this film.

In 1964, the year Japan became the first Asian country to host the Olympic Games, Ken Hara appeared in “Asphalt Girl,” the first Japanese musical film made in color. His glorious dancing in this film, despite his minor role, is the only documentation I have of the dancer, Ken Hara. The word “asphalt” in the film’s title symbolizes the rapid urbanization of the burnt-out areas of Tokyo after the war, while the hard urban landscape that appears on screen reflects the vitality of Japan in 1964, the year of its spectacular reconstruction..

And here in 2021, after a year of postponement due to the effects of the new coronavirus, the Tokyo Olympics were held for the second time. Coincidentally, I was 33 years old when the Tokyo Olympics were held, the same age as Ken Hara, but despite this fate, and the fact that we were blood relatives to begin with, Ken Hara and I parted ways without ever establishing a relationship of trust as a family. Nevertheless, ever since the “absence” of a figure who had been absent as a father to begin with was made eternal by his death, I finally came to realize Ken Hara’s existence.

This work, “Da Dad Dada,” is not a work that recreates a personal drama. It must necessarily be “an objectification, editing, and reconstruction of private experience using the work as medium.” This emphatically objective statement may be an expression of the artist’s will to intervene in society using the individual body as a medium, and at the same time, it may oppositely be seen as an extremely private desire to be freed from the curse of “fate” through the performance.
The various ambiguities that absence brings about are depicted through this body that remains. I still continue to question the method to do this. 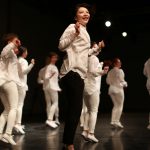