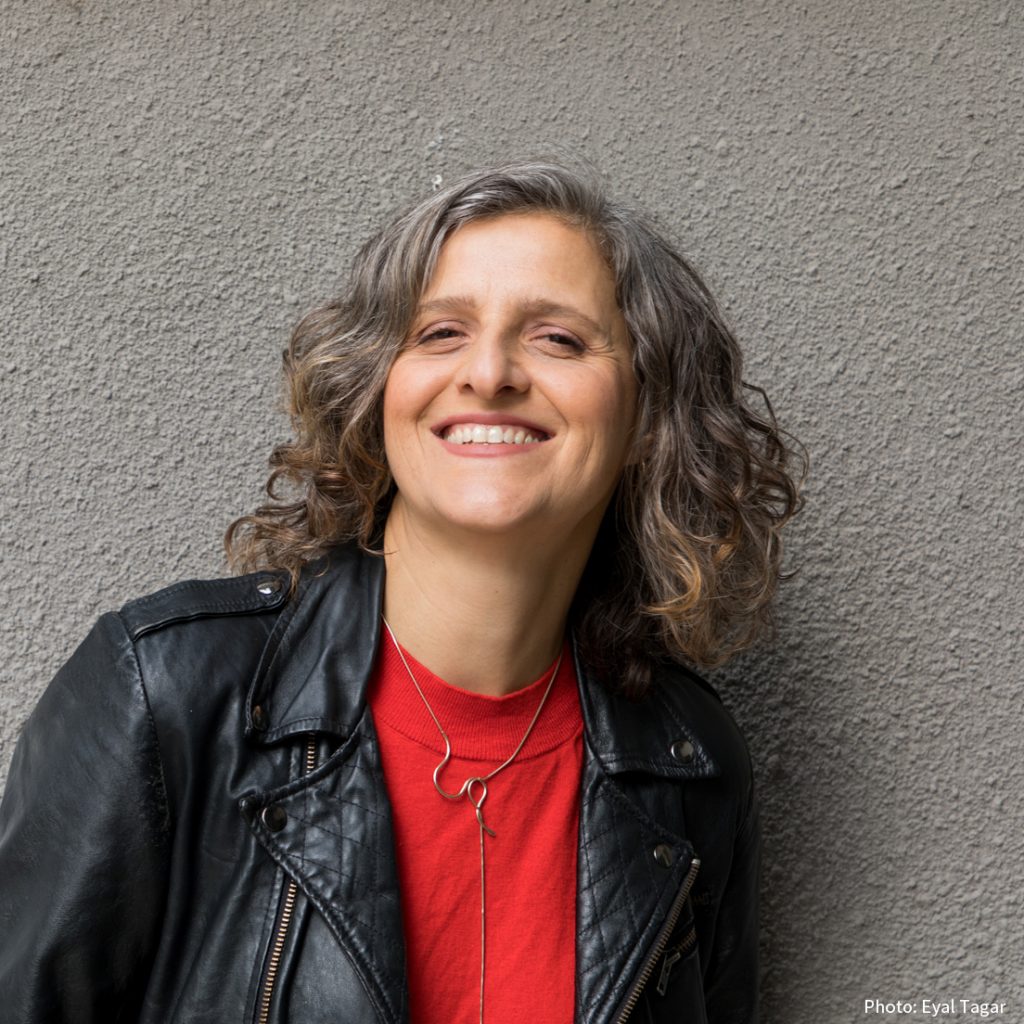 Yasmeen Godder was born in Jerusalem and raised in New York City. Since 1999, she has been based in Israel and artistically directs her company. The Yasmeen Godder Company has been presented extensively in Israel and internationally in varying contexts: Lincoln Center Festival, HAU in Berlin, tanzhaus NRW, Montpellier Dance Festival, B-motion Festival in Bassano, Kunstenfestdesarts in Brussels, Sydney Opera House among others. Yasmeen is the recipient of numerous awards, including a 2001 “Bessie” Award, NY, The Israeli Ministry of Cultural Affairs prizes for choreographer and company, the Tel-Aviv Municipality’s Rosenblum Prize, the Lottery’s “Landau Prize” and others. Since 2015 Godder has led the “Moving Communities” project which includes weekly dance classes for people living with Parkinson’s disease, multi-generational performances, and international conferences.
http://www.yasmeengodder.com 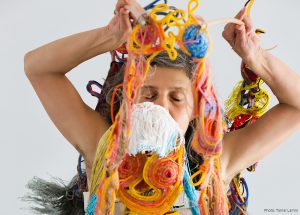