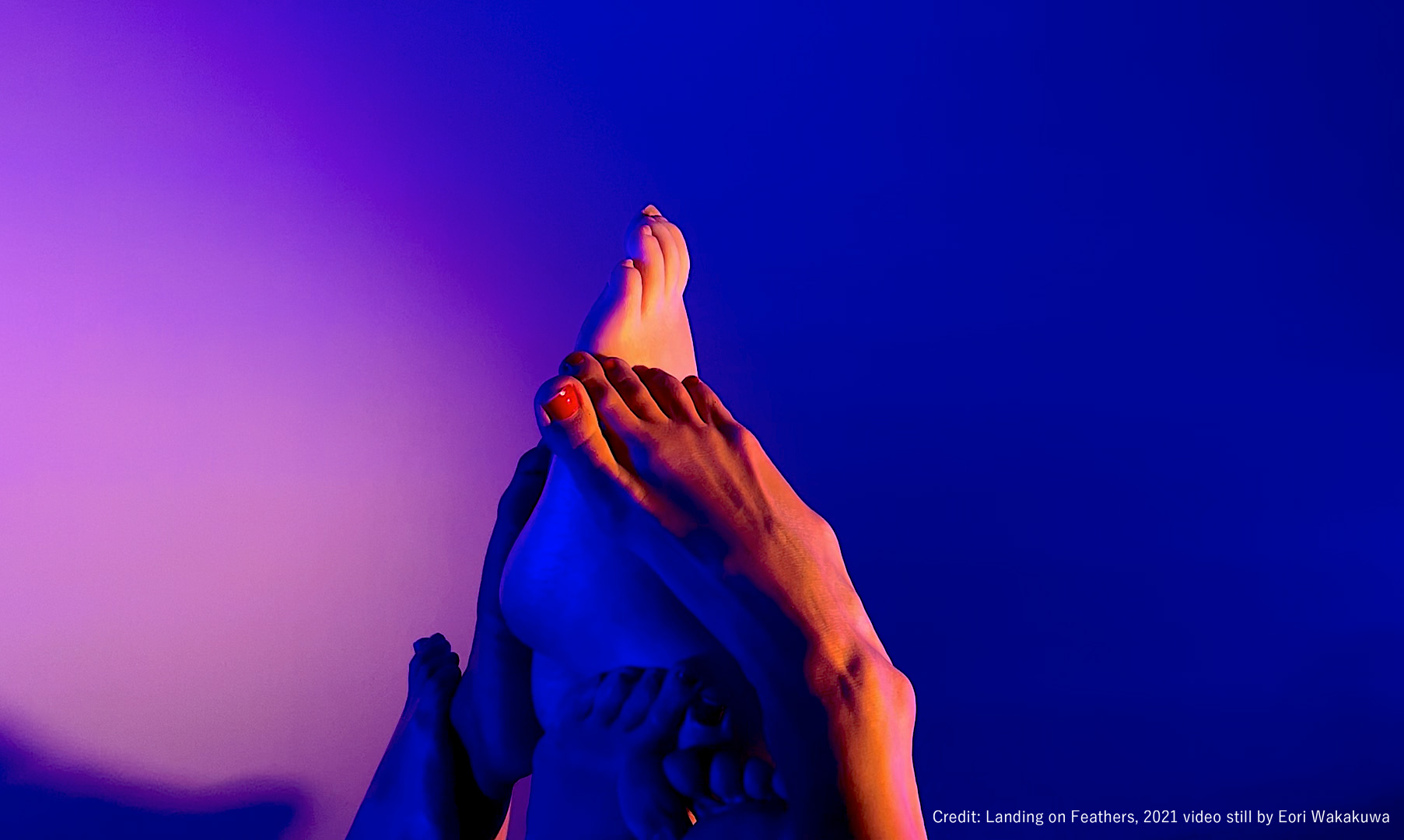 Jija Sohn was born and raised in Kyoto, living and working now in Amsterdam. Her new and first short film will be presented online. It is an intimate portrait on relating to the “other” – acknowledging and accepting diversity based on the principle of „care“. (The film is an extension of the piece initially planned to take place live in Japan with her team .) Sohn’s activities have been gaining attention in the European dance scene as she continues to present works on the theme of connections and relationships between people.
Online streaming dates
10/31 Sun – 11/12 Fri
※Duration: 24min.
In May 2021 we began a creative research together with Elmer Kouwenberg, a visual artist, whose body had been paralyzed due to a car accident 28 years ago.

As artists and care-workers we took our practices into this physical research to explore movement from and with limitations.

The film is an attempt to empower multiple aspects of togetherness, experiencing different bodies and identities beyond their status quo, by inviting them to a space of giving and receiving.

This project is initiated by Jija Sohn

Jija works in a long-term partnership with DansBrabant & arp: 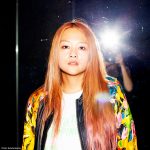