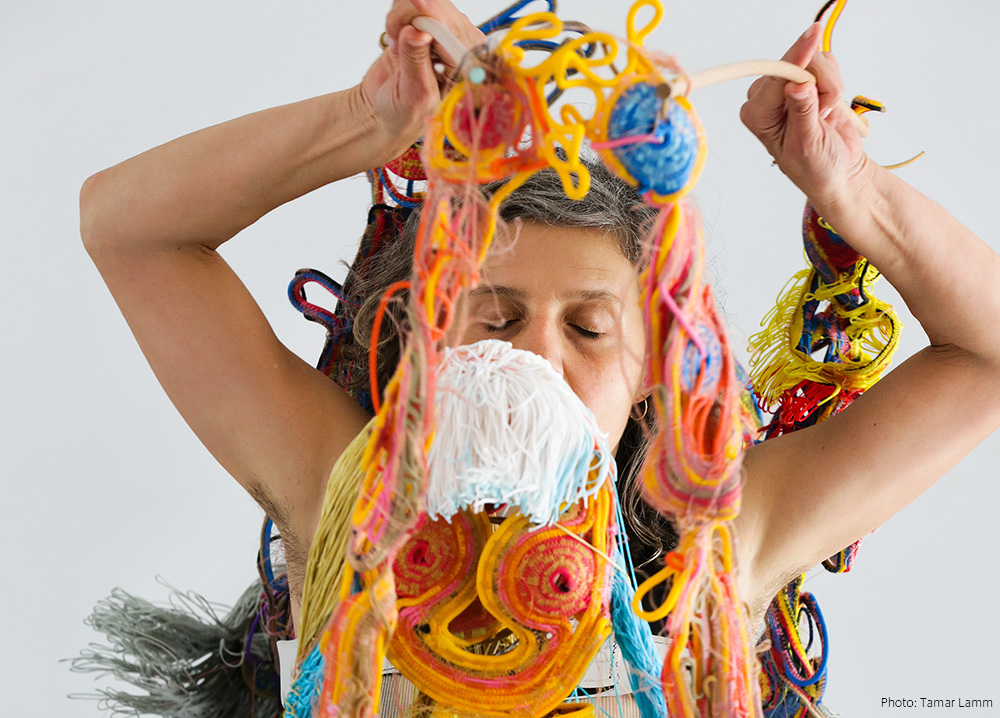 Since early 2019, the Yasmeen Godder Company is deeply involved in a research project titled “Practicing Empathy”, out of which a series of outcomes are being created. Each of the outcomes explore the notion of empathy through a variety of perspectives and approaches, attempting to look at what opens us up emotionally. What makes us identify and connect with others, as well as with ourselves? And how can we create new practices, rituals, songs, and choreographies, which may open up our ability to take in complexities without fear and distrust?

“Practicing Empathy #1“(the first practice that was created) focuses on the relationship and connectivity of the performers as they delve into a score of repetitive physical and vocal rituals, exposing their inner emotional landscapes. They play with creating an environment where empathy can be explored as a way to support, encourage, and react to the depth and complexity of their own and other‘s needs and expressions.

Co-production, Tanzhaus nrw, Düsseldorf Supported by Rabinovich Foundation and the Israel Lottery Council for the Culture and Arts.

“Practicing Empathy #2by2” – 8 audience members are invited to dive into a collaborative experience with 8 dancers, on a 2 meter by 2 meter square. This practice seeks to reclaim the 2-meter restriction defined by social distancing due to the spread of Covid19, and turn it around to become a means for connectivity, empathy, and intimacy.

Commissioned by and presented at The Chatira Le’maga Festival at Habait Theatre. Co-production: Tanzhaus nrw, Düsseldorf Supported by the Israel Lottery Council for the Culture and Arts.

“Practicing Empathy #3” is the third creation in this series and was originally planned to be developed in collaboration with varying local and international communities. However, the disruption caused by Covid19 became a catalyst for #3 to turn into a full-length solo for Yasmeen Godder, the first in her 25 year career. Godder uses the solo to examine the concept and sensation of empathy and how it relates to her own body and personal experiences. The work travels between a real time document of the past year’s experience of isolation, limitations and internal discovery, as well as generating continuous mechanisms of survival. Through Godder’s guidance, the solo is an offering to question and feel what role self-empathy can play in our current landscape.

A production by Yasmeen Godder Company and Künstlerhaus Mousonturm. A work commissioned by the festival Frankfurter Positionen 2021, an initiative of the BHFBank Foundation. Supported within the framework of the Alliance of International Production Houses by the Federal Government Commissioner for Culture and the Media. The production was supported by the Israeli ministry of foreign affairs, the general consulate of Germany, and Japan. 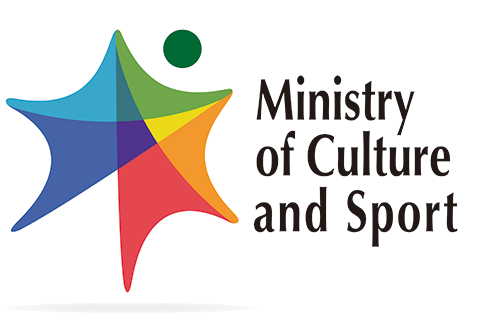 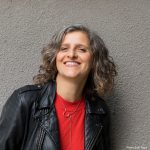