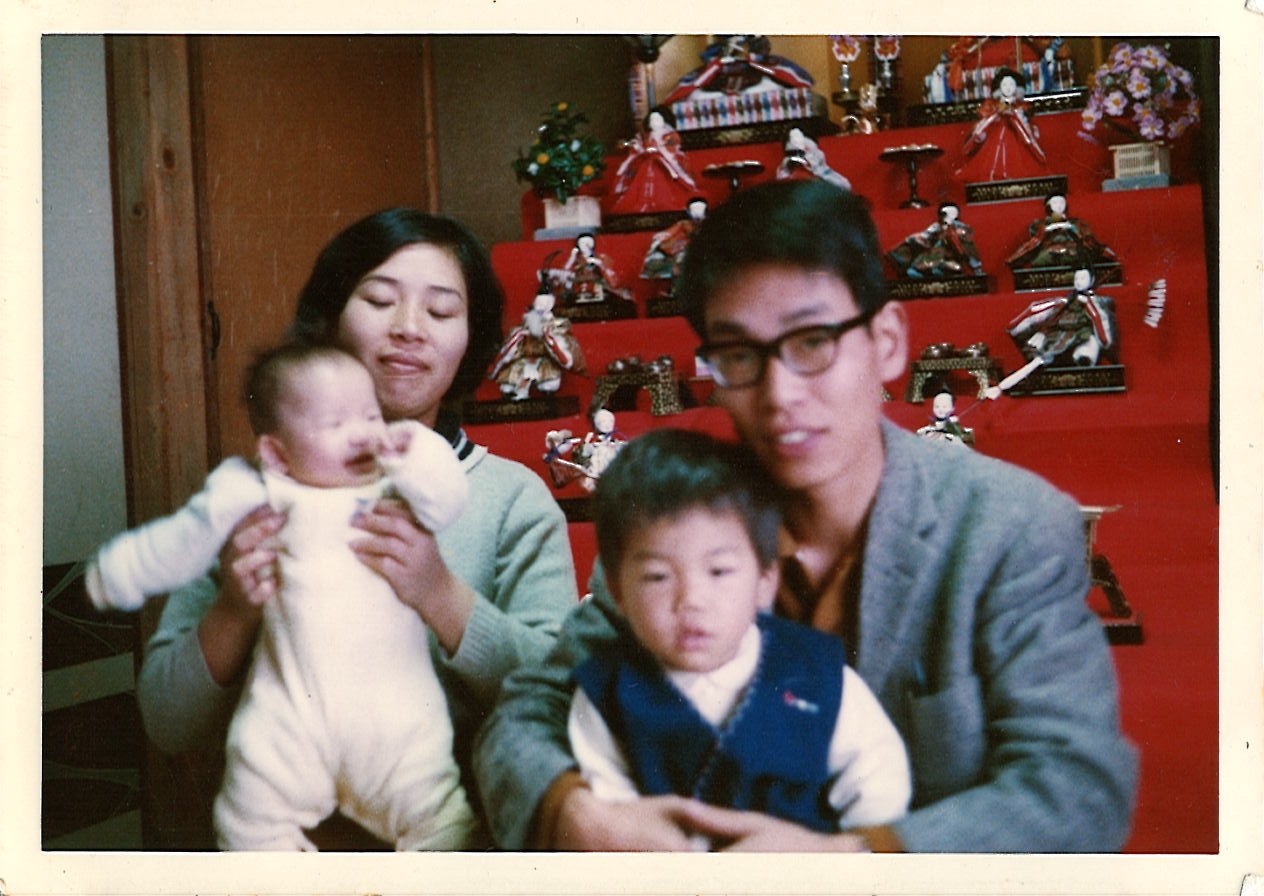 Objects placed on the stage like the floor plan of a home. Not speech, but rather words that move on bodies as their vessels. Dissection of the raw dynamics of family relationships while entwining the human factor with these two elements.

【Dance ZANMAI Program】
The DNA 2016 festival will open with works created by three artists who are key forces behind the contemporary dance world in Japan: a new piece taking “family” as its theme and the second by Physical Theatre Company GERO, which was launched by Kim Itoh in 2015 and is attracting great attention; another by Tokyo Electrock Stairs led by KENTARO!!, who remains vigorously involved in creative activities spanning the genres of dance, music, theater, and art; and a re-staging of DICTEE, a piece created by Un Yamada which has wowed audiences inside and outside Japan since its debut in 2011. The opening program is a sumptuous one allowing dance lovers to feast their eyes on all three of these works on the same day.
Concept and Direction: Kim Itoh
Dance: KEKE, Kaori Goto, Rico Sugawara, Ryo Mikuriya, Kotaro Yagi
Assistant Direction: Mirei Yamagata
Lighting: Asako Miura
Sound: Daizuke Hoshino (Sound Weeds Inc.)
Stage Management: Yoshiko Haraguchi
Music: Dill, etc


Choreographer and dancer who led Kim Itoh + The Glorious Future, Kim Itoh formed GERO to resume his creative activities after a hiatus of about 10 years. The new troupe initiated activities in 2015. Taking a “raw body communication documentary” as his theme, Itoh pursues a unique artistic vision incorporating words, voice, and other elements into bodily expression together with the other members, who include actors as well as dancers. The company’s activities are by no means confined to the Kanto region; they network with cultural sites and facilities across the country. Besides nurturing the growth of GERO, Itoh is making efforts to broaden the base of stage arts in all regions.
http://gero.kim