This is a new exhibition by Shuta Hasunuma, a musician who applies the techniques of musical composition to various media and continues to unveil works in a wide range of genres including video, sound, 3D, and installations.
In the world of Western music, music is viewed as consisting of the three components of melody, harmony, and rhythm. Taking rhythm as his theme for this exhibition, Hasunuma expands the concept of rhythm beyond the axis of time, and presents various temporal and spatial movements in the form of artistic works. There will also be a dance performance and talk session during the run of the exhibition. 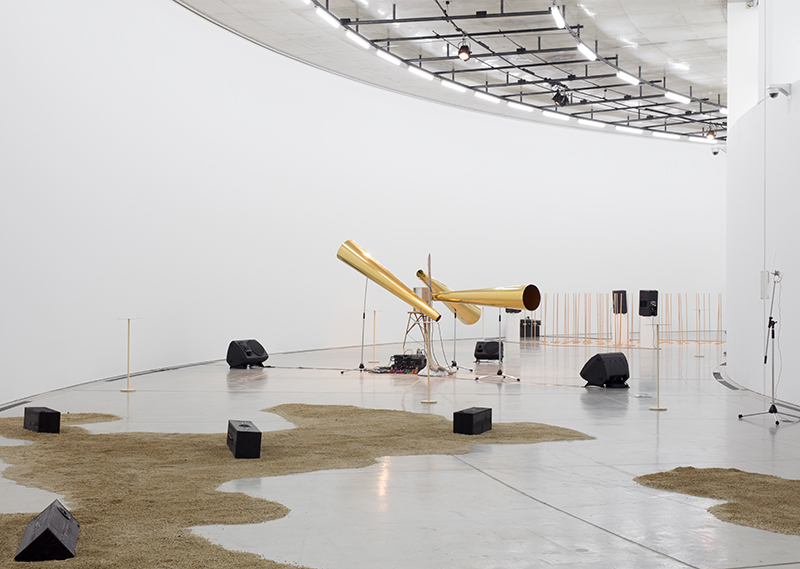 Born in 1983 in Tokyo. Composer and Artist. In addition to his own recordings and the concerts in and outside of Japan of Shuta Hasunuma Philharmonic Orchestra, he has produced a number of commission works and collaborations with films, performing arts. Presented an exhibition “compositions: space, time and architecture” in 2015 in Japan. Releases Shuta Hasunuma Philharmonic Orchestra’s album “Time plays – and so do we.” in January 2014. Resided in New York for six months in 2014 invited by Asian Cultural Council.
http://www.shutahasunuma.com 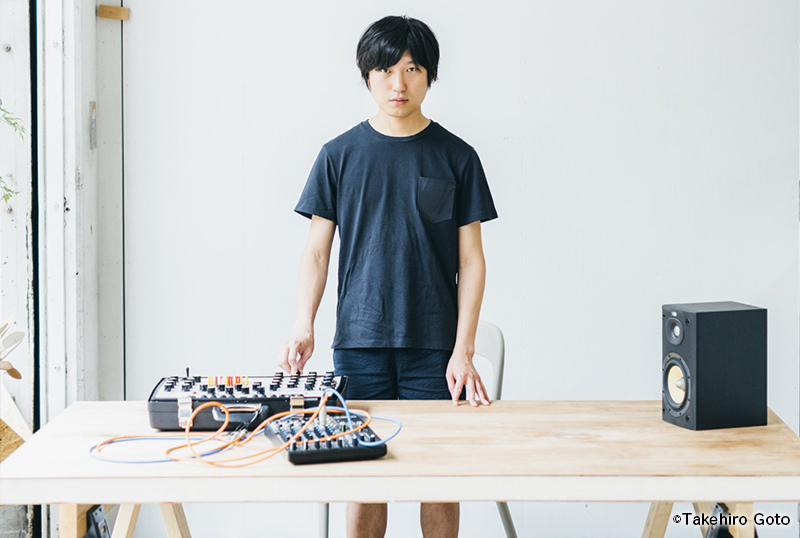 Both dancer and choreographer, Anna Irite studied contemporary dance under Kuniko Kisanuki. She has been participating in the group Makotocluv (led by Makoto Enda) since 2009. At present, she is vigorously active as choreographer and director for music promotion videos and theatrical works, and in projects of collaboration with artists. She was awarded First Prize in the first edition of the Festival SoloDanza held in 2014. 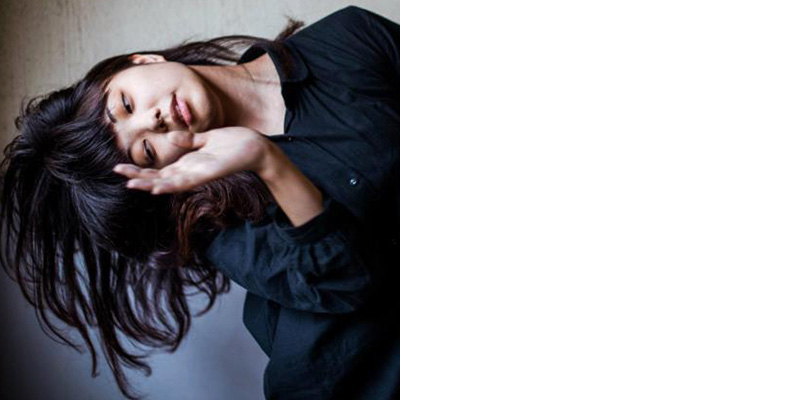 With her sharp movements and distinctive presence accented by her long legs and arms, Minako Suzuki has been involved in pieces by many different choreographers. Thus far, she has appeared in works by Shuji Onodera, Tsuyoshi Shirai, Maki Morishita, Masako Yasumoto, Inbal Pinto & Avshalom Pollak Dance Company, ASA-CHANG&Junray, and Tabaimo. 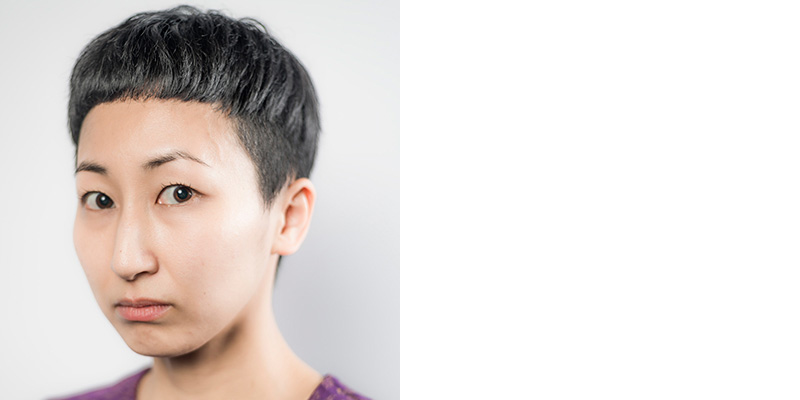 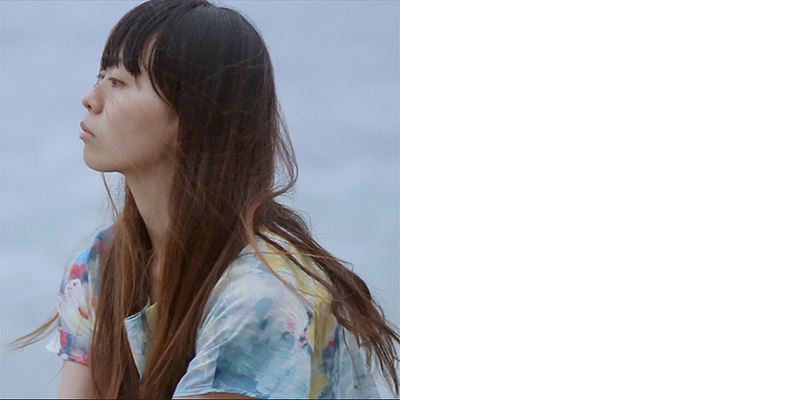 At age 22, Hirokaze Morikawa went to France to study mime and circus arts. At present, he is active as a freelance dancer based in Tokyo. He has been highly acclaimed for his performances, which combine physical movements that showcase his explosive power and outstanding body balance with a stoical challenging spirit and sense of humor.